Will Netflix succeed where Google failed? 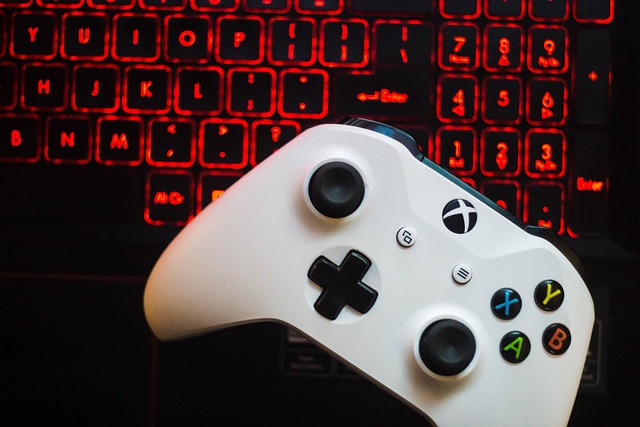 The streaming giant announced that it is “seriously examining the field of cloud gaming”, which has yet to prove itself. A similar service from Google was thrown aside after only three years. Can Netflix make the same revolution it brought about in the world of television? 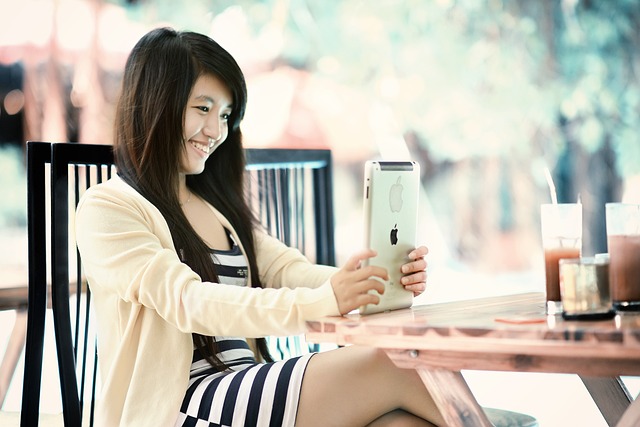 On Wednesday, Netflix VP Mike Verdu made some interesting announcements about the company’s vision for gaming at TechCrunch’s Disrupt conference. Verdo announced that Netflix is ​​building a fifth game studio in California; The company is expected to launch more than 50 games and half of them should be based on franchises it owns; and that Netflix is ​​”seriously considering entering the field of game streaming”.

The announcement of entering the field of gaming in the cloud seems puzzling and premature, especially because recently Google, a company with an extensive and stable cloud infrastructure, failed in this very task. At the beginning of the month, the search giant announced that it would close Stadia, its cloud gaming service, and give a full refund to all its customers; The writing was on the wall in many ways: the service never gained momentum and the business model was questionable from the start.

Cloud-based gaming services are designed to solve the need for expensive hardware to run new and demanding games, which often require a powerful graphics processor. But the cloud services themselves demand enormous computing resources: the service performs the graphic processing in server farms and streams the game to the screen via the Internet. The main problem with technology today is lag – the delay between pressing a button on the remote and the time the character reacts to the command on the screen. The solution to this is an extremely fast internet connection – an infrastructure that is still unattainable for many consumers. 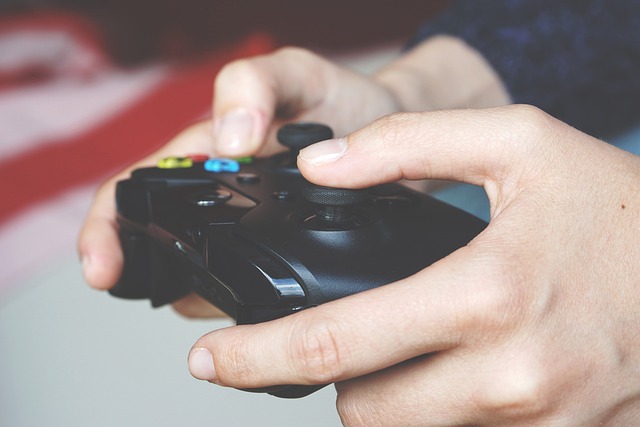 Netflix has already proven itself as a streaming service for series and movies, capable of providing content to hundreds of millions of customers around the world – and has actually changed how most of us consume movies and series today. Today the company also offers a limited number of mobile games that can be downloaded and played without additional payment to the subscription fee. But a cloud gaming service would require Netflix to make a big leap in its computing resources.
Netflix currently uses AWS, Amazon’s cloud service. This is a platform that is not optimized for cloud games, and especially for multiplayer games. Huge gaming companies such as Roblox and Epic Games, the maker of Fortnite, have set up their own dedicated servers to reduce latency. Netflix will need to demonstrate a similar commitment if it is really serious about cloud computing.