Sufficient compensation? Overwatch 2 players will receive bonuses – because of the glitches 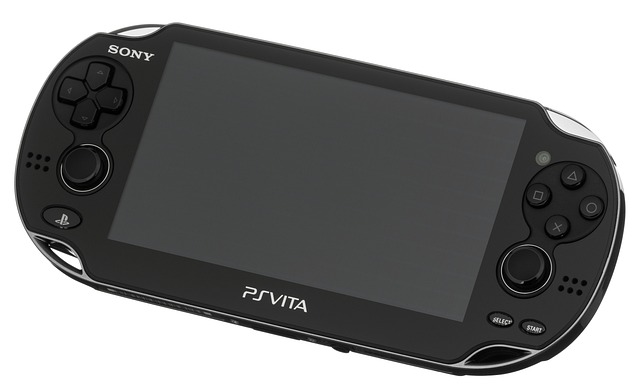 Blizzard’s new game came out a week ago, and is suffering from various kinds of glitches. Today the company announced the compensation the players will receive, but is it enough? 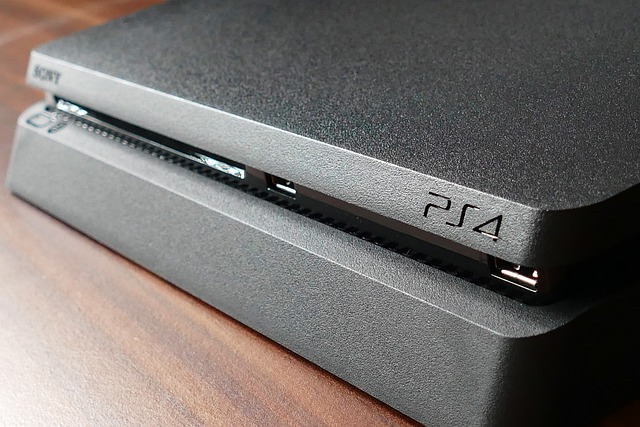 Anyone who tried to download and play Overwatch 2, the sequel to the beloved hit that has been considered one of the most popular games on the Internet for years, encountered countless different and strange glitches. The most common of all was the cyber attack that damaged the accounts of many players, but it really wasn’t the only problem.
Many players encountered strange error messages when trying to merge the game’s accounts with their existing account from the original game. Some players received a message that their existing account was empty, and they would not be able to import the weapons and outfits they had collected for years, and some received a message that the unification of the accounts was a work in progress, and it would take 300 and sometimes even 350 days before they could play.

In addition, the game is full of bugs and glitches, some are graphical and some cause the game to crash, so you can’t continue playing. Blizzard announced that it is working on fixing all of the bugs, and you can also feel in the last three days a slight improvement in the condition and stability of the game, but the bugs are far from over.
As compensation, the company announced some bonuses for all players, or at least all players who will connect to the game until the end of its season 1. The bonuses include the “Health Pack weapon charm” artifact that will help players, and also the “Cursed Captain Reaper” outfit. In addition, in the coming weeks, dates will be announced on weekends where the amount of experience, the XP, that each player will accumulate will be doubled, to help players progress a little more. 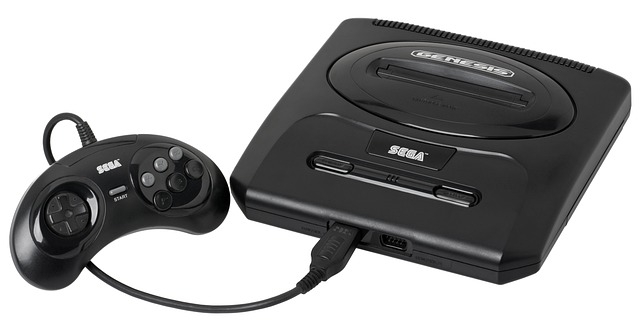 Is all this enough to convince the players to switch to the new version and pay for it, after in recent years Blizzard’s history is full of problematic launches? Overwatch’s popularity will likely win out here, and most players will make the switch, but it’s hard to predict how much, if any, this troubled launch has hurt the game’s long-term future.