First collaboration of its kind: Israeli Overwolf will set up a set of mods for the Sims 4 game 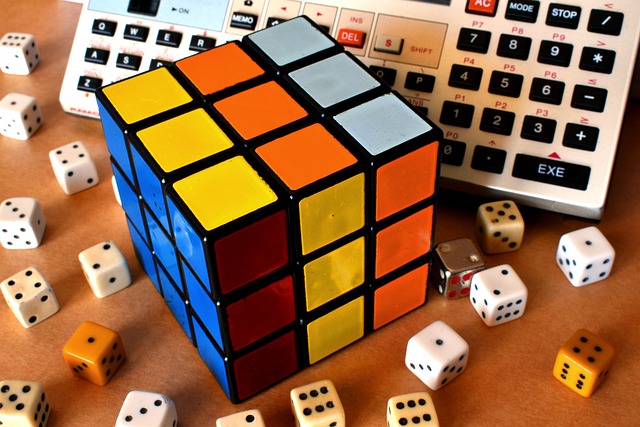 The platform for player content of one of the most popular games in the world, Sims 4, becomes official and will be managed by the Israeli company Overwolf. What does this mean for the players? 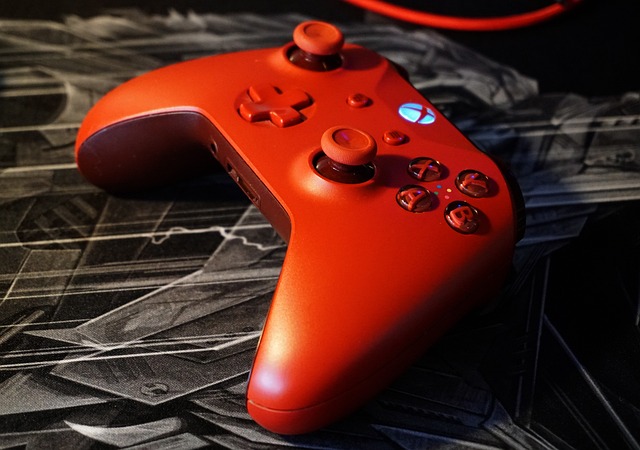 Since it was released on the market in 2014, the game Sims 4 is considered one of the most popular computer games in the world, with millions of active players every day. The huge popularity also brought with it a lot of player content, called Mods, or mods in Hebrew. that unofficially changes or adds features to the game, such as new furniture, clothing, graphics changes, and new storylines.
Today (Tuesday) the Israeli Overwolf announced that Maxis has chosen it to officially manage the platform that will gather all the game’s mod content.

Overwolf’s modding platform, called CurseForge, allows private content creators and hobbyists to build apps, mods and private servers for the world’s biggest games, and even make money from it. The platform already works with big games like Minecraft or World Of Warcraft, but this is the first time that a company of this size makes it the official platform of the game, which will make it easier for both the developers and the players at home, who will be able to install and control all the mods in a convenient and uniform way.
This collaboration is not only Israeli pride and a tremendous achievement for Overwolf, it is also a kind of global precedent, where the developer company, Maxis, puts independent content creators at the forefront, gives them a platform and stage, and regulates the use and creation of such content in one place. The content on the platform will be updated automatically and will save the players from searching for manual updates, they will undergo quality control and be approved by Maxis itself, so that you can trust all the content that will appear on the platform. 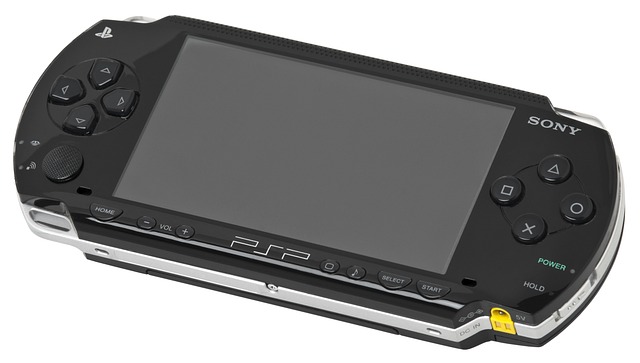 According to Uri Marchand, CEO and co-founder of Overwolf: “Our mission is to provide The Sims 4 players with the features they’ve always dreamed of. We want to make this modded version of the game better than ever – to create a gaming experience and modding environment that is 100% safe, secure and controlled. For CurseForge, content creators come first: we support them at every step of their work and creation process: before, during, and after. We make sure they can make a living creating the content they love so much.”